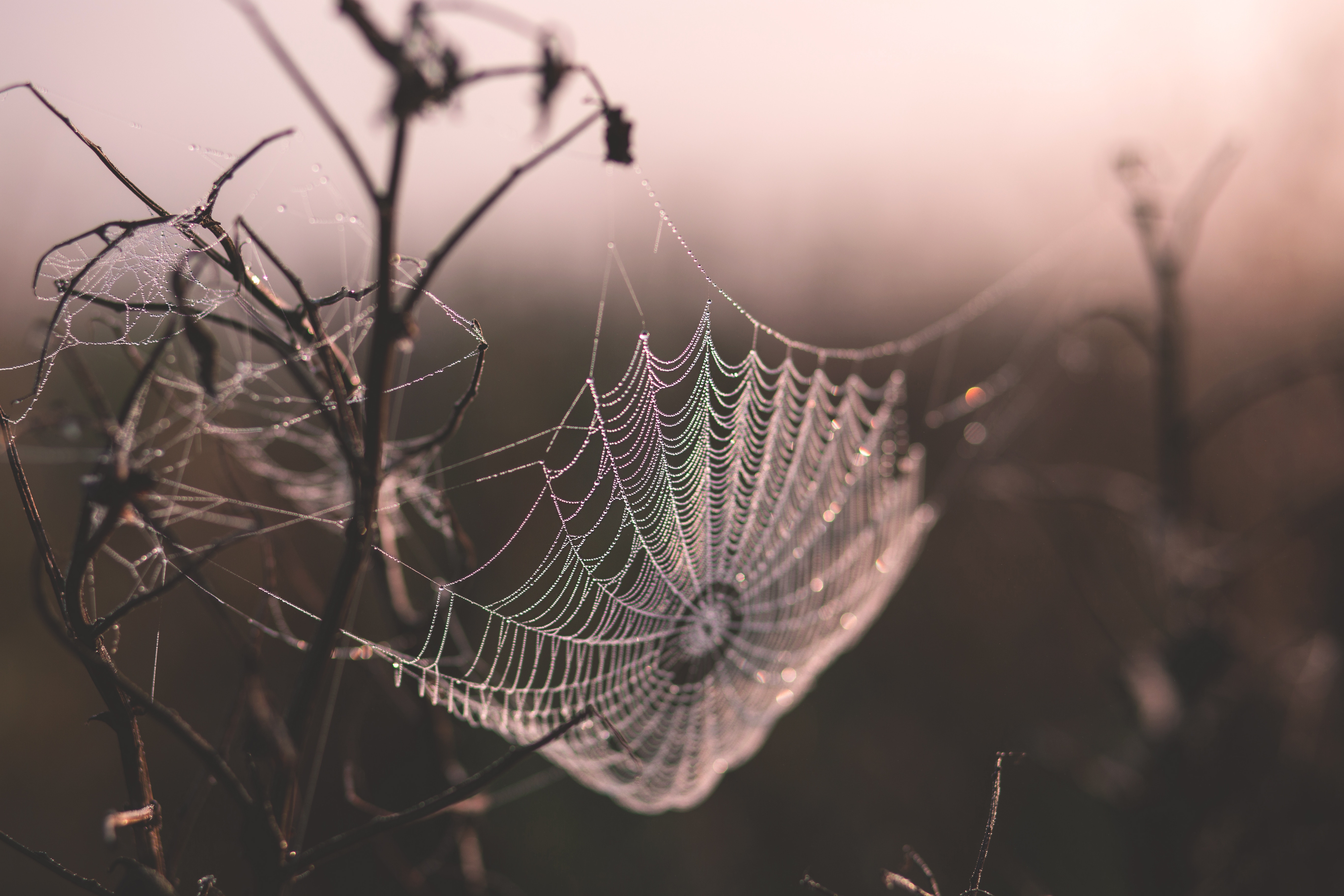 A phobia is generally a fear that has got out of control. It is a persistent, irrational fear of a specific object, activity or situation that leads to a compelling desire to avoid it. A phobia can elicit many types of undesired reactions or behaviours in an individual, creating much discomfort, affecting and restricting a person’s life and enjoyment in debilitating ways.

But what if you could be free of your fear?

Another way to think of  FEAR is as an acronym:
False
Evidence
Appearing
Real

Sports newsreader for Radio 2; Vassos Alexander recently received some hypnotherapy sessions that helped him with what was said to be a very severe phobia of snakes. The sessions took place over the course of a week with daily Skype calls. The results at the end were astounding; Vassos was able to touch a snake without ab-reacting (watch the moment that Vassos faced his fear).

Fear is really our perception of an event in our lives, a learned behaviour, or a conditioned response developed over time and repetition. Working with clients and using techniques like Hypnotherapy, Neuro-linguistic programming, Emotional freedom technique, and the Brookes technique it can be possible to release a phobia in a single session.

I had a client who was afraid of the tiniest spiders, workmates would tease him by putting spiders in places he would be. This would cause panic and adverse reactions for him. We did a 1-hour session and later that year he was holding a tarantula, (we didn’t work on him holding a tarantula it just happened naturally when he let go over his fear)

I guess he could turn that around on his workmates?

Tip for the day: the mind works in pictures, change the modalities of your pictures, and take control of your emotions, then watch the results of what you can achieve.

So consider how your phobia is restricting your life and affecting your health through the stress around such situations that cause reactions beyond your control? Take the step like Vassos did to face the fear and set yourself free from ‘False Evidence Appearing Real’ and do the things that you were once restricted from.

Steve is available to work with you at various locations and also online via media platforms like zoom, skype or even a coaching phone call.For more information to choose the best way for you.

Get your Free 15min call. 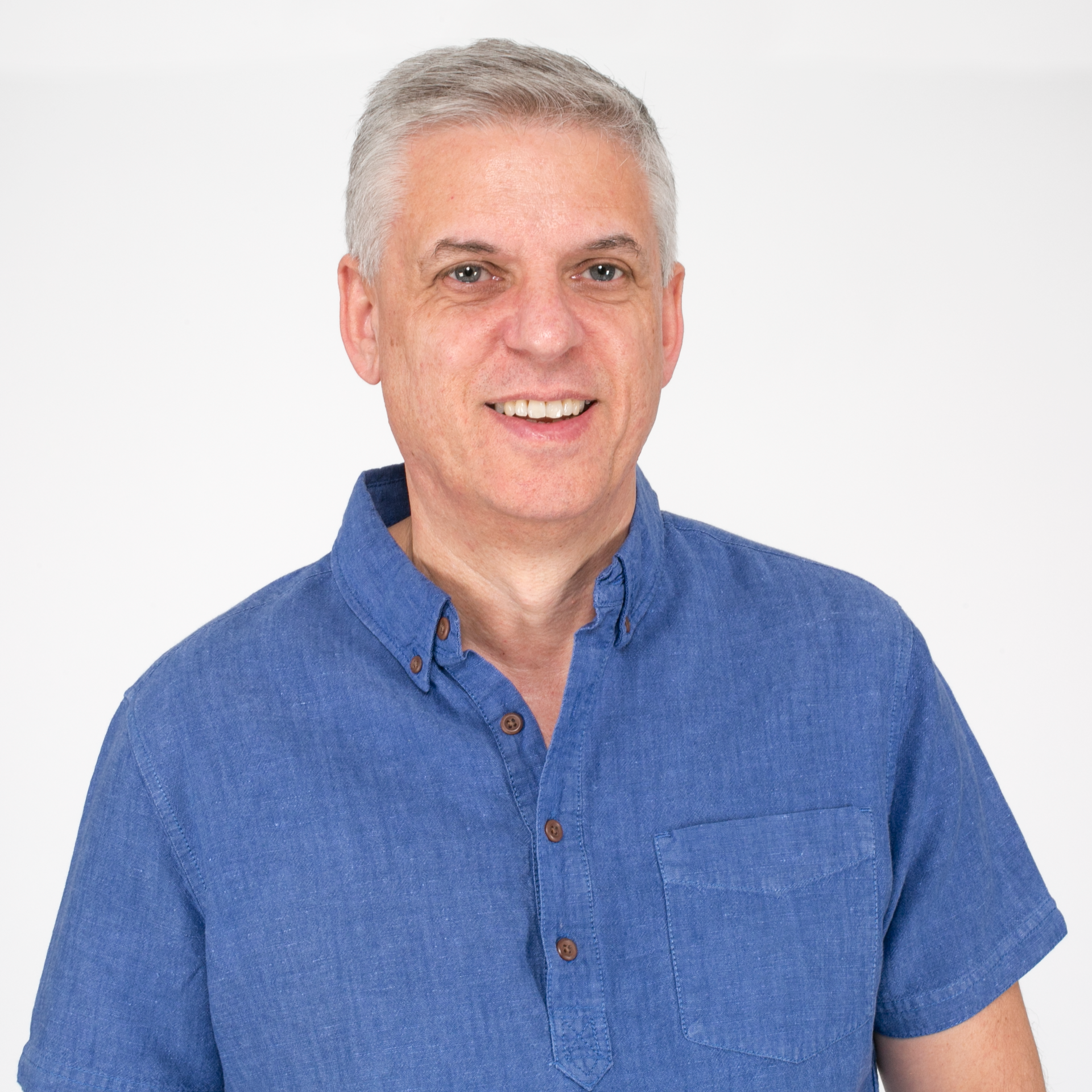 Thank you for signing up, you will shortly receive your free technique after confirming via email